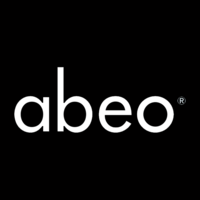 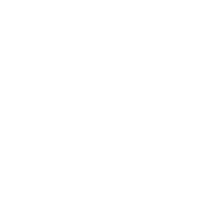 Abeo was founded in 2010 based on a new concrete technology invented at the Technical University of Denmark. The purpose was to ... commercialise the two revolutionary and patented concrete technologies 'Super-Light Structures' and 'Pearl-Chain Reinforcement'. The name is inspirered by the latin word abeo, which means "to change" or "to transform". Based on the original technology, Abeo has developed the Super-Light Concrete Deck (SL-Deck) for construction of multilevel buildings. The deck was launched on the Danish market in 2014 and has since been used in a wide range of building projects within both the residential, commercial and public sector. In addition, Abeo has developed a new bridge system - Pearl-Chain Bridges - for construction of highway and railway bridges. The solution has been developed with support from the Danish Innovation Fund. Show more

Where are Abeo A/S’s headquarters?

What is Abeo A/S’s industry?

Abeo A/S is in the industry of: Construction

What is Abeo A/S’s phone number?

How many employees are working in Abeo A/S?