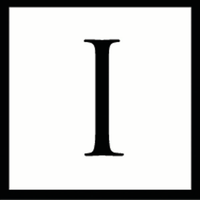 1 Lombard Street is the Square Mile's most established restaurant and arguably it's best placed, sited in pole position next to ... Mansion House, the official residence of the Lord Mayor of the City of London, and directly opposite the Bank of England. Housed in a former Grade II-listed bank, it was opened in 1998 by former banker Soren Jessen and comprises a 1776 restaurant, Brasserie, Bar, Private Dining and Events rooms. 1 Lombard Street is where the City meets for breakfast, lunch and dinner, launches new businesses, signs deals and celebrates profits. And it's even where the City gets married. Show more

1 Lombard Street Restaurant, Bar & Brasserie is in the industry of: Restaurants

How many employees are working in 1 Lombard Street Restaurant, Bar & Brasserie?